A City Paper feature about the legacy the former mayor (and governor) left for the city of Baltimore. The article tried to separate the myths from the realities of his tenure, so my approach tilted toward the mythical–in the form of a stained glass window–and hyperbolic–in the form of an almost gargoyle-like head screaming into the phone. Schaefer had a reputation of calling his critics directly. Many reporters got that feared call over the years. 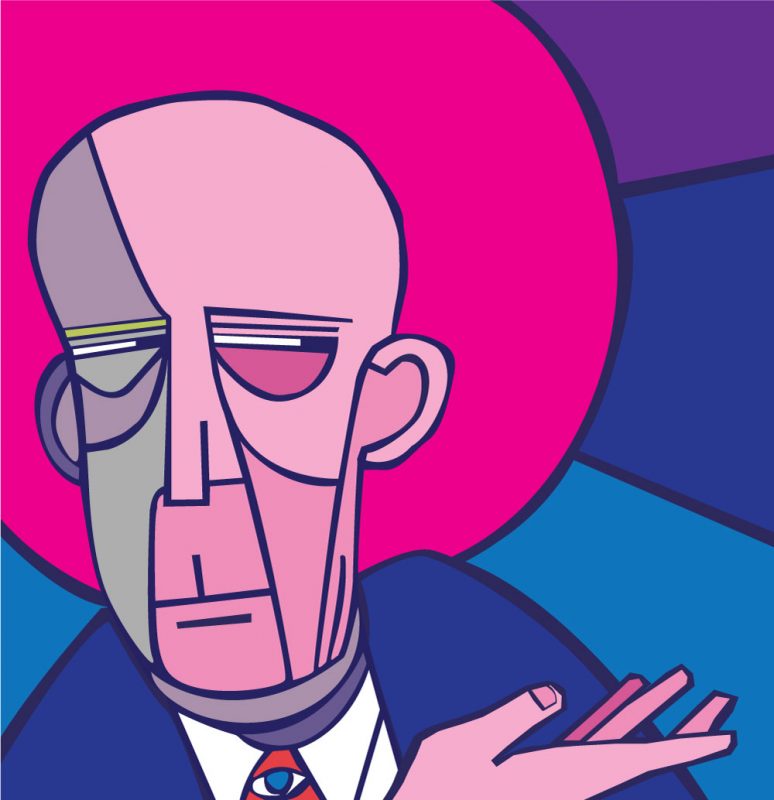 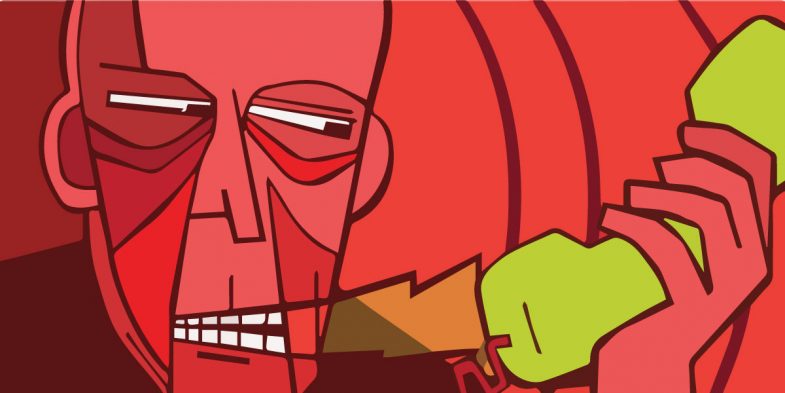